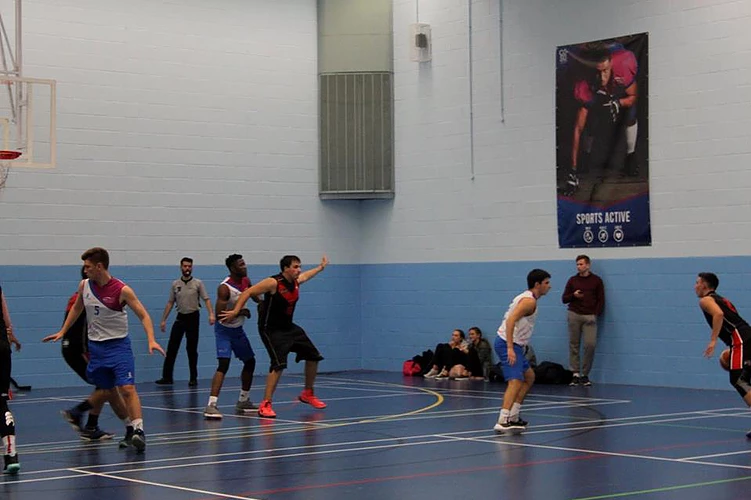 Warwick basketball's preseason turned out to be a success. Everyone who attended the training sessions gave maximum effort and worked hard. Although we lost the friendly we had scheduled against Coventry, we received great contribution from everyone who played. We will carry the pain of the lost into our BUCs season shortly, where we hope to top our division and secure promotion to Division 1. The player of the week is none other than fresher, Chad Frost-Smith, who has shown great potential on the basketball court and a commitment which is truly unrivalled.

For our fitness sessions, scheduled at 9:00am, we focused on speed training using FORZA speed and agility ladders. This was done at a high intensity and the drills were constructed to make the workouts mirror actions on court. Following this was fartlek training around the track which consisted of a 50% jog around the 100m bends and a 100% sprint for the 100m straights, repeated for 3 laps. Overall everyone who came to the fitness sessions worked extremely hard and has improved.

Our training sessions consisted of brushing up on our fundamentals and briefly going through some of the plays we have for this upcoming season. Quite a lot of matches were played to ensure everyone could regain or build upon their basketball game experience. These matches were extremely competitive with the losing team having to do a forfeit, related to strength and conditioning.

All the players were pushed to improve their games, whether through putting in an extra effort on defence or focusing on working on their offensive arsenal. It gives us a fantastic chance to push for promotion heading into the upcoming BUCS season!